Can I Have My 12-Year-Old Child to Talk with the Judge? 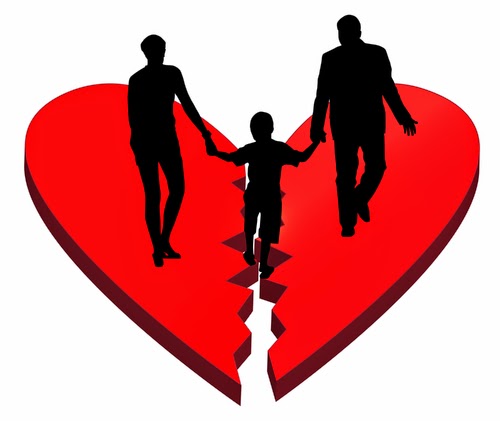 This is one of the most common  questions for Internet  searches that bring people to this blog, so I want to update my previous response.

The Texas Family Code has been revised  -- no more written statements or battles of affidavits by a child.  It used to be that a parent who wanted his/her child to come live with him/her would talk it up over time with the child and then get the child to sign a statement saying he/she wanted to live primarily with a certain parent.  Naturally, the original parent would then pressure the child and get a similar written statement signed favoring the original parent.  Thankfully, that is no longer allowed.

Now, we can have a child talk directly to the Judge in most cases.  Hopefully, people will stop and consider whether that is a good idea.

Another problem: Stress.   Having to talk with a Judge will put a lot of stress on the child, not to mention the stress of having to choose one parent over the other.  Children often tell  each parent  that they want to live with  them.  Kids generally don't want to chose one parent over the other. They want to live in peace and usually want good relationships with both parents.

A different type problem is sometimes created:  empowering a child who then believes he/she can call the shots.  Some children realize the power they have and take advantage by holding out for rewards like a car, phone, video games, computer or other expensive item that the other parent won't or can't provide.

Finally,  when either or both parents try to influence the child, Judges have been around the block a few times and they can usually sniff that out.  If Judges detect that activity, they don't appreciate it and they will probably hold it against whoever chooses to do it.

Better choices: try a Collaborative approach and work together, or work with a counselor to generate ideas, or go to mediation, or have both parents go to a counselor (maybe include the child)

My bottom line:  Keep the kids out of the middle!  The adults can pursue their preferences for custody without trying to get the kids to take sides.
Posted by Dick Price at 8:07 AM 1 comment: