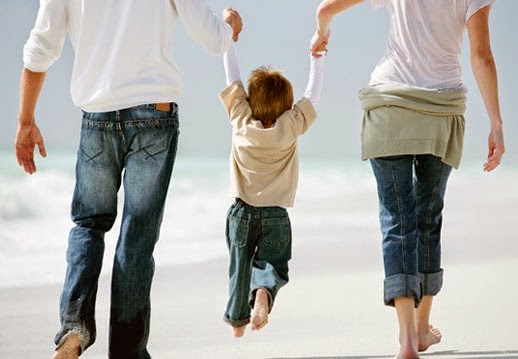 The stereotype of divorce is a bitter fight between former lovers who now hate each other.  That is an image that often shows up in movies.  While that is what happens sometimes, a more common situation is two parties who have grown apart or who are tired of fighting, whether it's over almost everything or over just a few issues.

What I'm seeing more of is people looking for an "amicable divorce".  There's no single definition of that term, but generally it refers to a divorce where the fighting is minimized and is relatively civil when it occurs.  While that may not seem normal to some people, it is actually pretty common.

Rule #1:  choose your attorney wisely. Some lawyers don't believe in amicable divorces.  Look for a Collaborative attorney.  He or she will be more open to customizing and creating new solutions.  Plus, a Collaborative lawyer will already be attuned to a peaceful resolution.

Avoid any lawyer you don't feel comfortable with.  Avoid non-refundable retainers.  Also, if someone insists on a course of action that you don't want, for example having a temporary hearing, or tells you exactly what to do or how everything will go.Some lawyers don't listen to their own clients.

Remember, almost no divorce is inexpensive, but you save money by not fighting.  If you have assets or children or any difficulties, there will be some cost associated with it.  Divorce is normally not cheap, but an amicable divorce should cost much less than a divorce with a lot of fighting in it.

Stay on good terms with your spouse. That saves money.

Be able to explain how the deal meets your spouse's needs as well as yours.  The deal must be mutually beneficial if you want to keep the divorce amicable.